Masks of Illusion - An Experimental-Documentary Film by Bill Knowland

Filmmaker Bill Knowland works in a style that he calls “experimental-documentary.” Beyond acting as mere observer, he uses his full creative technique in interaction with his subject.

By interpreting his subject, the work of artists from other media, Knowland creates a vibrant presentational form.

There’s a destructive side to the artistic act,” Knowland explains. “New ideas and works are constantly built upon the disintegration of your past processes.” In one scene, a mask melts before our eyes and the molten droplets become tiny masks. In a “big bang” effect, a clay mask explodes and then implodes into the sculptor's hand.

MASKS OF ILLUSION is an impressive interaction of unique creative visions. As a work of art and as a documentary, it succeeds on its own terms.
--Carson Duper 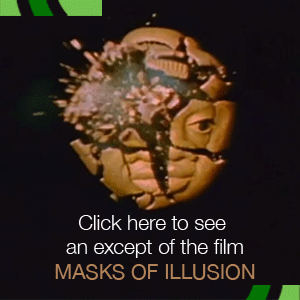 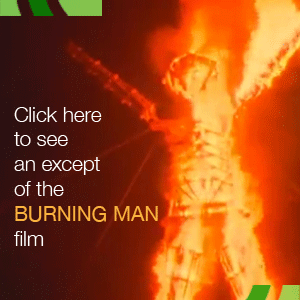 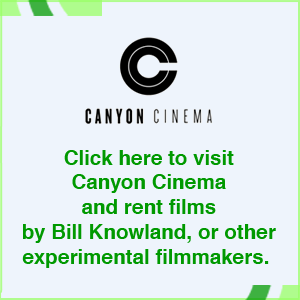 The Idea - An Experimental Narrative Film by Bill Knowland

The Rise and Fall of Burning Man - Historical